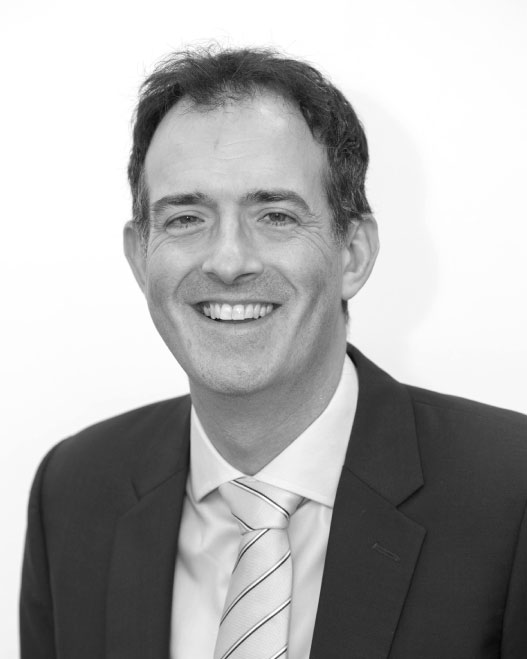 Darion is a fully qualified actuary and pension transfer specialist, with over 20 years’ experience advising clients across a wide range of pension issues in the UK and internationally.

As well as guiding the company strategy and retaining an involvement with clients, Darion has undertaken many key note presentations, been featured as a pension specialist on the BBC and been invited many times to assist large pension providers (local and international) with pension product design and strategy.

Outside of work and travel, he enjoys spending time with his family, music and triathlons. 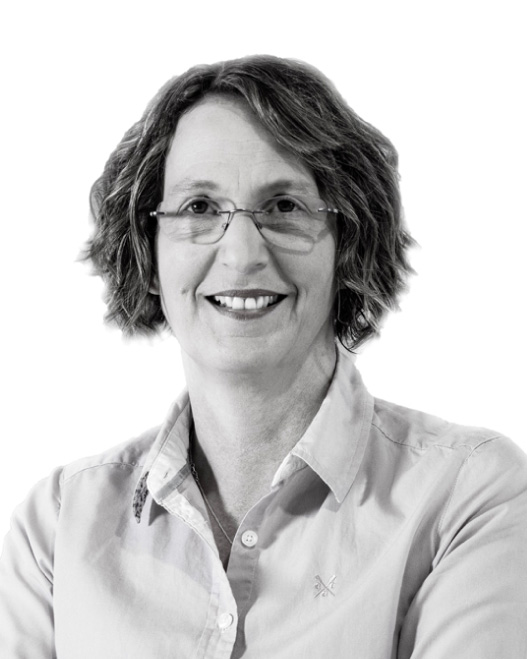 As our MD, Julie is ideally placed to lead the implementation of our strategy. She is responsible for the conduct and performance of the company and overseeing all business operations and stakeholder interests. Prior to joining us, Julie has held Chair and Director level financial services roles, specialising in sales, business development and distribution whilst ensuring good governance and ethics.

Although not undertaking an advisory role with us, Julie is also a qualified and experienced financial adviser. Outside of work, Julie enjoys spending time with family and friends, walking in the countryside and practising yoga. 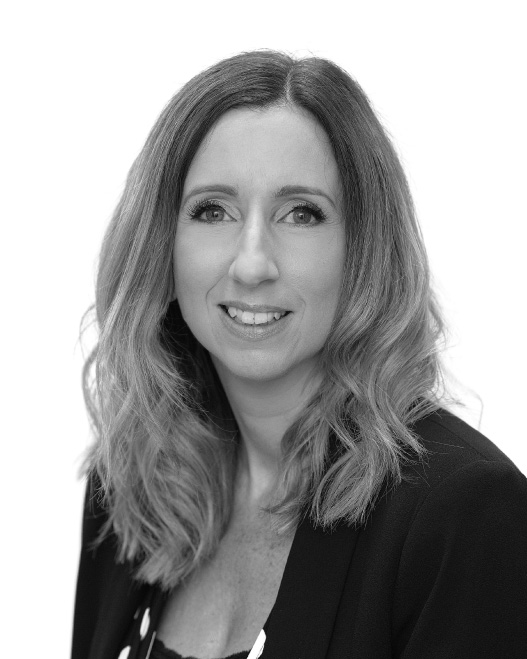 Charlotte has worked within the financial services industry for over 20 years with over 15 of these years within financial advice, where she has gained a broad knowledge of pensions, including pension transfers and administration.

Michael has been advising on pensions since 1995, starting his career with a major insurance company before going independent in 2000. His role has also brought him experience in the UK employee benefits arena and he has spent time working overseas in Luxembourg and Malta advising EU clients.

Michael holds the Advanced Diploma in Financial Advice and qualified as a Defined Benefits Pension Transfer Specialist in 2002. Whilst he continues to advise on all areas of pensions and investments, since 2016 his focus has been on Final Salary Transfers.

As well as spending time with his children and grandchildren, his interests include walking in the Peak District, ancient music, choral singing and baking.

After spending many years as an Actuary consulting to Trustees of Retirement Funds, Alan switched focus to work with individuals. Alan has an in-depth knowledge of final salary and money purchase pensions the UK and abroad. Since joining PX Pension Exchange in 2016, Alan has specialised in providing strategic pension and investment advice in local and cross border markets. Alan is qualified as an Actuary, Financial Adviser and Pension Transfer Specialist. Outside of work, he enjoys many sporting activities. 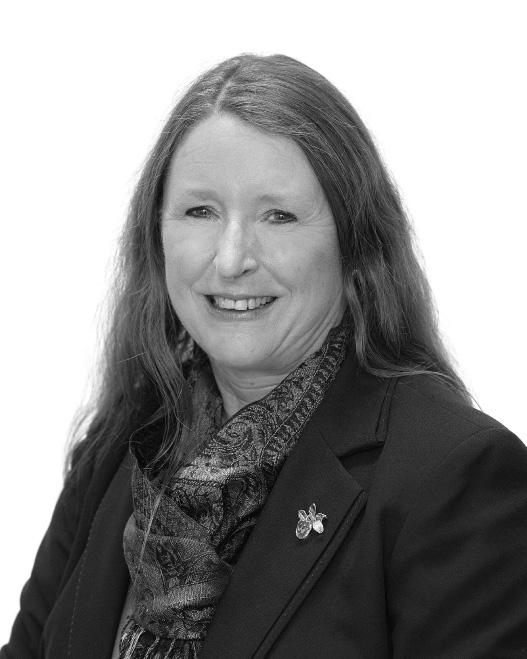 Jayne has worked in financial services for over 25 years, being Diploma qualified, having previously worked as a financial adviser with HBoS, specialising in the at-retirement market. Outside of work Jayne enjoys hiking, running and studying with the Open University. 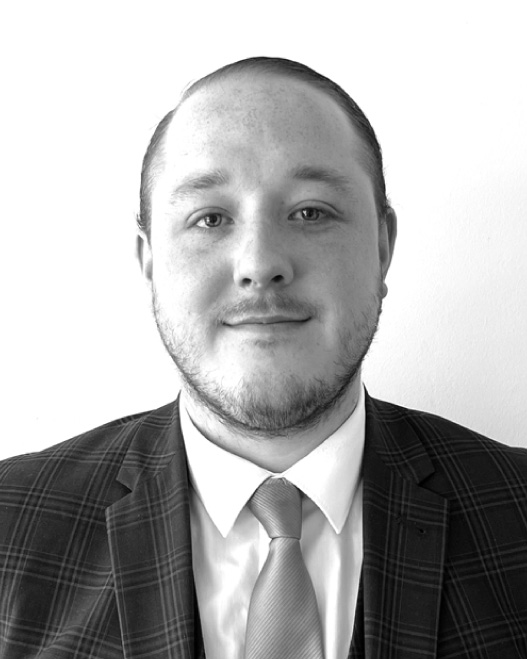 Dean has worked within both the financial services and estate agency industries in management positions. He has extensive experience within Business Development and has achieved the R01 Financial Services qualification and is working towards achieving his Certificate in Financial Planning. 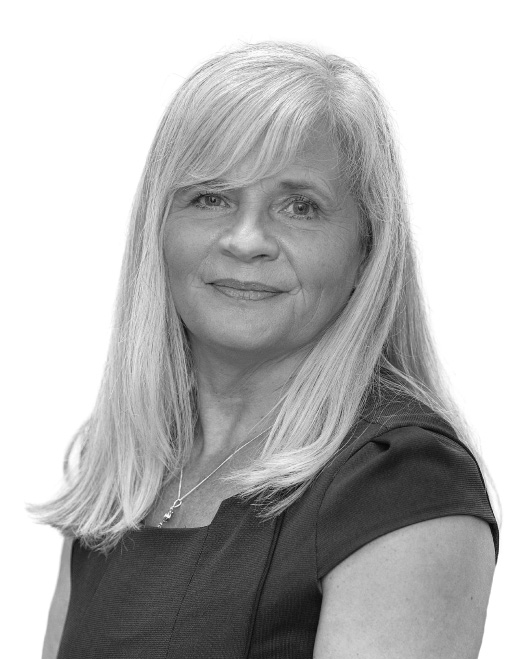 Jean has worked within the financial service sector since 2006, dealing with Pensions, Investments and Protection administration. When not at work, she enjoys spending time with her family and holidaying abroad. 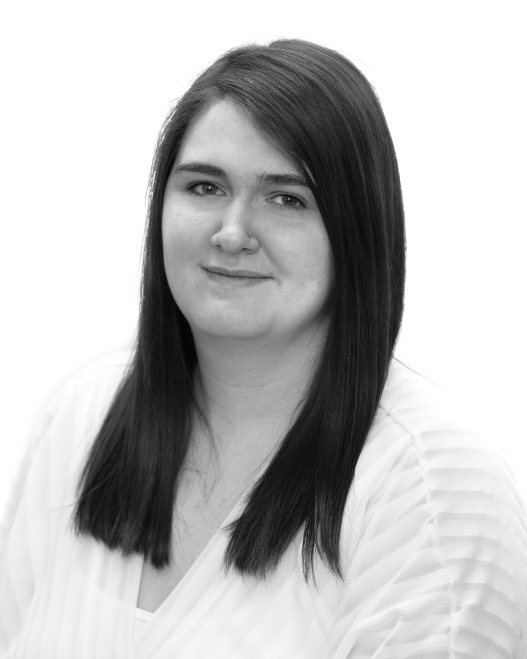 Veronique has worked in financial services, alongside Wealth advisers for 8 years and has dealt with all types of pensions, investments and protection policies. When not at work, Veronique enjoys baking and spending quality time with her friends and family 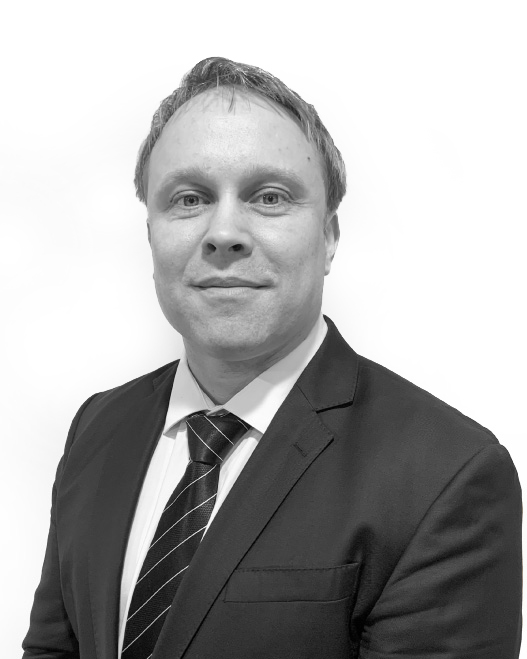 Andrew’s role includes a blend of operational system design, customer services and administration with a focus on retirement and investment planning. With close to 20 years’ financial services experience in Australia, Andrew’s prior expertise includes working with the Australian Tax Office and in a variety of financial advisory and superannuation focussed roles. Andrew has also completed his studies towards obtaining the Australian Diploma of Financial Planning. Outside of work, Andrew is a family man, loves all sports, enjoys football and is a qualified cricket coach. 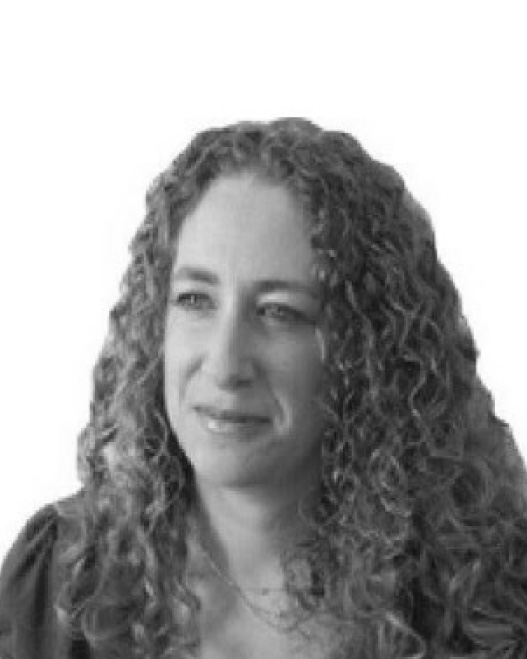 Catherine is a qualified accountant with over 10 years’ financial services experience.

She looks after accounts and budgets at PX Pension Exchange. 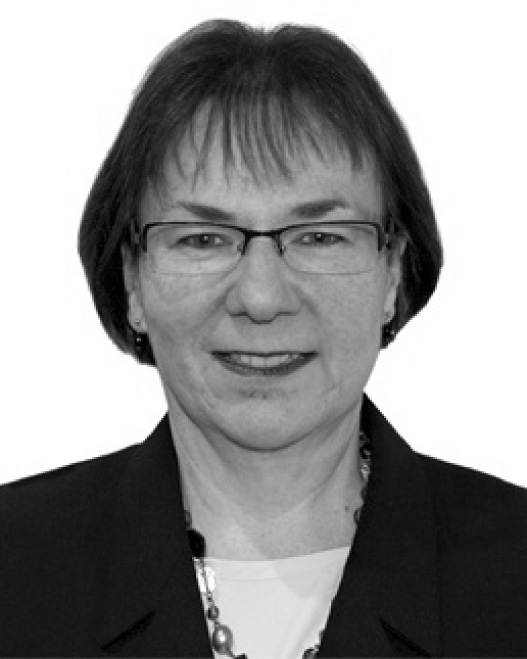 With over 20 years international tax experience, Juliet is a specialist UK tax accountant who advises clients on a range of complex UK tax and property issues.

A UK expat herself with over 20 years’ experience in this field, Juliet understands our clients’ complex challenges well.

Any cookies that may not be particularly necessary for the website to function and is used specifically to collect user personal data via analytics, ads, other embedded contents are termed as non-necessary cookies. It is mandatory to procure user consent prior to running these cookies on your website.